Expert opinion: how the air transportation market has changed 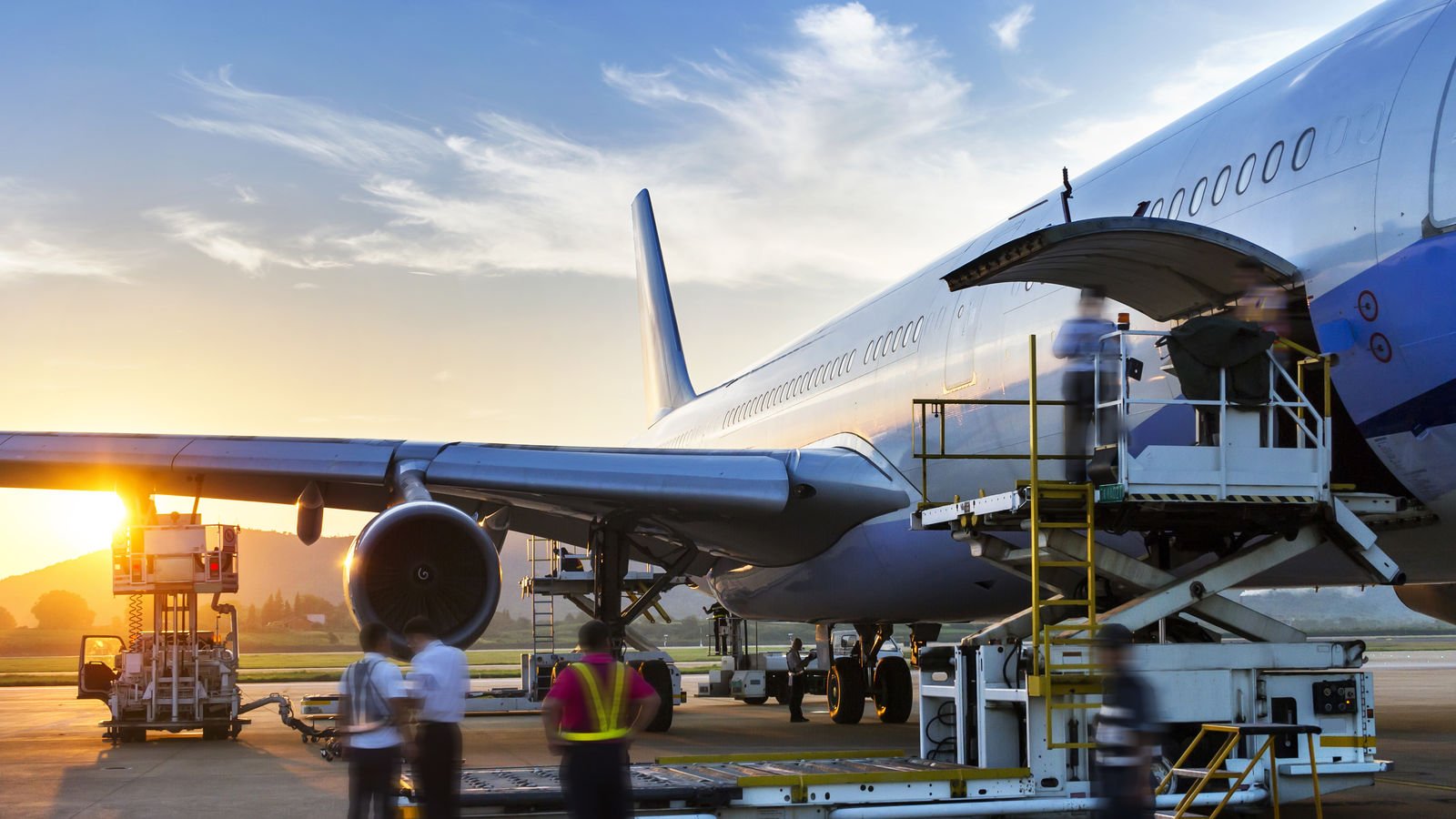 Russian aviation is going through a difficult time. Western sanctions are leading to changes in the transport and logistics industry, including air transport. How the market has changed, what the future has in store for the aviation industry and what is being done to support Russian air carriers, said Mikhail Starov, Director of Air Transportation at Barrus Logistics.

- Mikhail, good afternoon. Could you please tell us how the air cargo market has changed over the past 5 months?

The air transportation market has undergone major changes since the end of February, and the situation is still changing. The first major shock was the almost complete disruption of services to Europe and North America. A number of countries that supported the sanctions also restricted air traffic. The second phase was a blow to leasing aircraft from Aeroflot and other Russian airlines, resulting in severe cuts in air cargo capacity. The third blow was the refusal of insurance companies to renew insurance agreements for flights to Russia, and the rest of the countries found themselves in a difficult situation. Now the situation on the market is gradually leveling off, but it is still very difficult to reach even post-covid volumes.

- In your opinion, is there any chance of legally negotiating with lessors?

I think not, because this is a political decision, and it has nothing to do with business. Another question is what the companies that supplied the planes will do in this situation and how long they can stay in this like this, because they also have obligations to banks – they need to repay their loans.

- Mikhail, how has the geographical structure of air travel changed due to the geopolitical situation?

All major markets for Barrus Logistics have remained intact, as 80% of the airfreight that our company carries out is from Southeast Asia. We are currently re-establishing shipments from the USA, have started shipments from Singapore, and are actively working on India and Vietnam destinations. Vietnam has always been a priority destination for us due to excellent opportunities and good rates.

Talking about air freight from European countries, there are very few at the moment, but even despite the complexities of cargo clearance, changes in transit points and delivery times, our specialists are finding effective logistics solutions. In the current situation, cargo delivery via third countries has become very much in demand and has replaced direct flights.

- In your opinion, has there been a change in the commodity structure of air travel?

To the existing commodity nomenclature (the whole high-value segment, electronics, communications equipment), “late” cargoes have now been added. These are the goods that will not be in time for the start of sales by sea or railway transport. Also the air freight market always responds to sea, road or rail problems. In such cases, experienced logistics managers contact us immediately and transfer part of the goods to air freight.

- What happens to fares? Are they affected by the rise in the price of jet fuel, which has continued to rise since spring?

Fares are constantly changing, and they do not depend so much on rising fuel prices as on the market situation. For example, one carrier "stood down", capacity was reduced and immediately the market reacted by changing the rates. Rates are both decreasing and actively increasing; companies have to fill up their fleets as it is not profitable to fly empty. Now is a golden time for those who have stayed in service.

- Do you think there is a possibility of Russian airlines going bankrupt?

In my opinion, there is no risk of bankruptcy. We have a big country, and domestic traffic is well developed, so we will continue to develop. Likewise, the airlines are waiting for new Russian planes, and this will already make it possible to fly internationally. The aviation industry is strongly supported by the government. The Ministry of Transport has prepared a draft comprehensive program for the development of the air transport industry until 2030, worth 627 billion rubles, and has approved measures for modernizing and expanding aircraft production, maintaining their airworthiness, maintenance and repair.

- Mikhail, can you give us a forecast of what will happen to the aviation industry and freight transport in the short term?

According to my forecasts, the sanctions will last for a few more years, but we have already learned to adapt to them. As for air transportation, it is unlikely that something new awaits us globally. The market will gradually stabilize, suppliers and buyers will adjust prices, and airfreight volumes will definitely increase by the end of the year. Due to its competitive advantages, air transport, both in Russia and internationally, will always be in demand, and Barrus Logistics will continue to provide a highly qualified service in carrying out cargo deliveries.